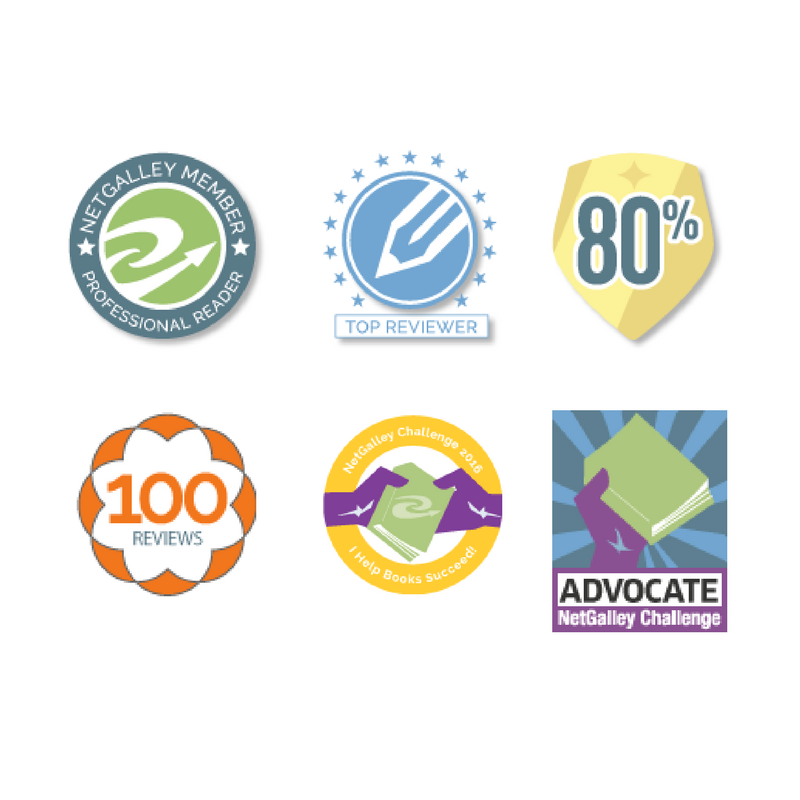 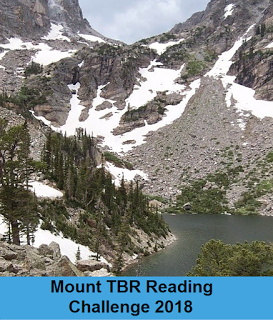 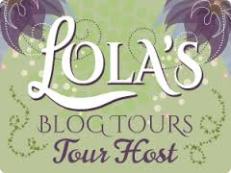 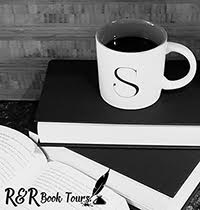 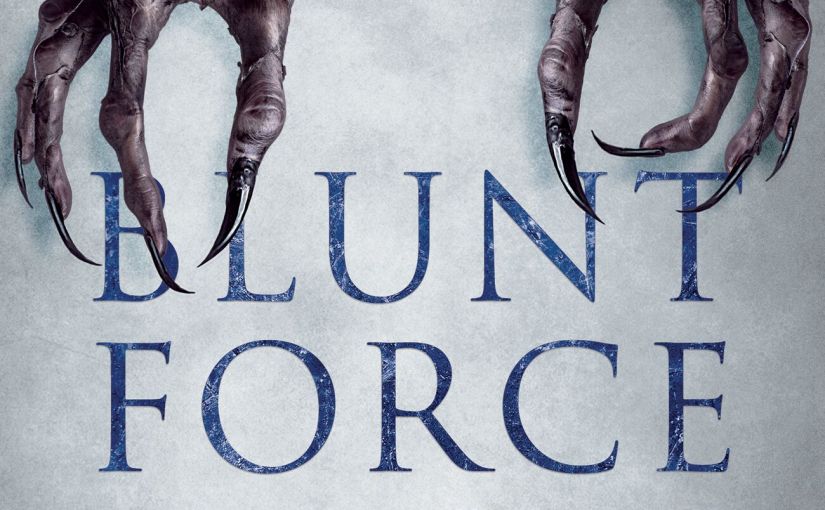 Janzen Robinson is a man torn between two worlds. Five years removed from a life as an apprentice to a group of do-gooding heroes who championed the fight against supernatural evils, the once-promising student is now a package courier going through the daily grind, passing time at a hole-in-the-wall bar and living in a tiny, run-down apartment on the south side of Cleveland, Ohio.

Then fate (or a case of bad timing) brings him face to face with a door that’s got his old life written all over it. From the ancient recesses of unyielding darkness known as the Abyss, a creature has been summoned: a Stalker, a predator whose real name is forbidden to be spoken aloud. It’s a bastardization of the natural order, a formidable blend of dark magic and primal tenacity. Its single-minded mission? Ending the life of a fiery, emerging young witch.

Thrust into the role of protector, a role once reserved for those he’d lost years ago, the out-of-practice “Artificer” not only has to return to a life he’d left behind, but must relive that painful past while facing down the greatest threat to come to our world in a century. Janzen will have to journey through the magical underbelly of the city and not only stay one step ahead of an unstoppable monster hellbent on destruction but try and figure out why it’s been brought to our world in the first place. Past wounds are reopened as Janzen looks to old friends, a quiet stranger, and his own questionable wits to see them all to the other side of this nightmare that may cost him his life and, quite possibly, the world itself.

Books occasionally sneak up on you and take you by surprise. I took this book on at a time when I am literally refusing every single request I get, and I said yes to this for a few reasons. I share a name with the name character, my maiden name is Robinson, had to be fate right! There’s a mental health slant with elements of PTSD written into the story. And that blurb just hooked me, man, how could I say no after reading that?

I didn’t think I would get to this for a while, but it was eating away at me so I just picked it up and got on with it and boy am I glad that I did. Blown away doesn’t even seem close enough to cover how strongly this book hit the mark.

An urban fantasy, Blunt Force Magic follows Janzen Robinson, a parcel delivery guy who stumbles into a supernatural situation which is about to go nuclear. A Stalker from another realm has landed and wants blood, the blood of Maria a young, I guess you would call her a witch. Now Janzen isn’t a normal parcel delivery guy, he’s kind of been hiding for the last few years since his trainer and all their buddies got killed while out on a job. See, he was training to be an artificer which is kind of like a modern day war mage.

The magic in this book is cleverly done, Janzen doesn’t possess magic as such, he can’t cast a spell, wave a wand etc and have things happen, everything has to be carefully planned out, he has to carve runes into objects to weaponise them. Very clever and almost steampunk in design…I liked it a lot. Restricted just how powerful he could be, and put him in a lot of danger much of the time when up against monsters with limitless power.

The people/creatures/supernaturals he turns to for help and advice were brilliant, there were those who made me laugh, some who were just plain weird and others who had me screaming for him to run away sure they were going to double-cross any moment. The world is carefully and clearly developed using these characters and their homes/businesses as anchors and you get a good feel for what this supernatural Cleveland is like.

Janzen is the perfect anti-hero. He’s a cocky guy full of snark and sarcasm (totally on my level), he is also insecure and absolutely doesn’t want to be doing this saving the world bullshit. But there he is doing it anyway. Then he ends up unwillingly partnered with the epitome of a hero in Grove, a badass veteran who could shoot every last zombie in a horde with both arms tied behind his back, and the fact he’s a stud really seems to piss Janzen off!

This is a book full of dark humour that had me laughing at very inappropriate times, between Janzen’s witty comebacks and the general tone of the book even the very dark direction the book takes at time doesn’t drag you too far into the pits of despair because something happens or is said that soon has you laughing your way out of it.

I can’t say much more, this book was absolutely brilliant. I am so glad it’s the first in a series because Janzen and Grove were superb characters who I definitely want to read more of. I can’t recommend this highly enough it was just such a bloody pleasure to read.

I have to thank Lawrence Davis for the eARC so that I could read and provide my honest opinion.